The vehicle was named after the nomadic Tuareg people, inhabitants of the Saharan interior in North Africa.[1]

As of its first generation, the Touareg was developed together with the Porsche Cayenne and the Audi Q7, sharing platforms and much technology. The vehicles were developed as unibody SUVs with independent suspension. The initial generation (2002–2010) offered five-, six-, eight-, ten- and twelve-cylinder engine choices. 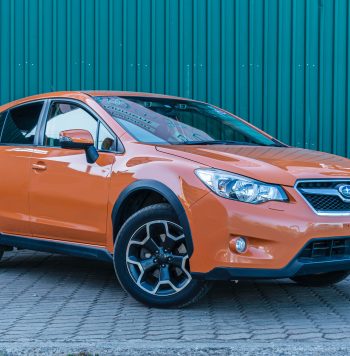 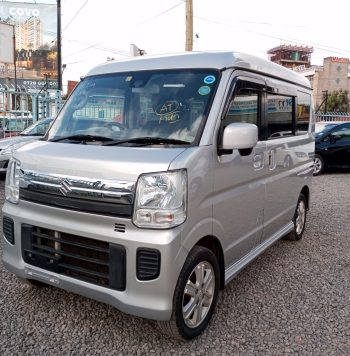