After a hiatus between 2006 and 2013, Honda reintroduced the nameplate for the second generation HR-V, based on the third-generation Honda Fit. Production began in late 2013 for the Japanese domestic market as the Honda Vezel, while production started in 2015 for North America, Australia, Brazil and select Asian markets as the HR-V. Apart from Japan, the model is also sold as the Vezel in China. 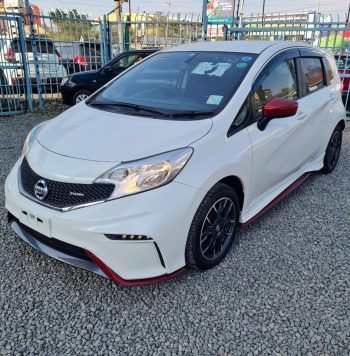