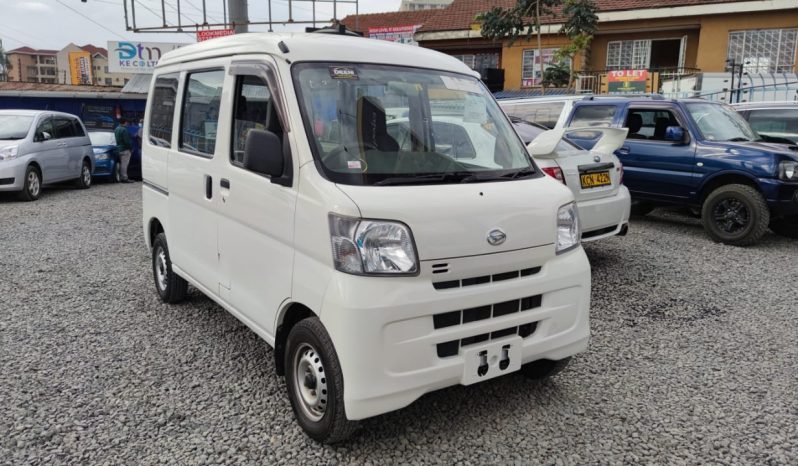 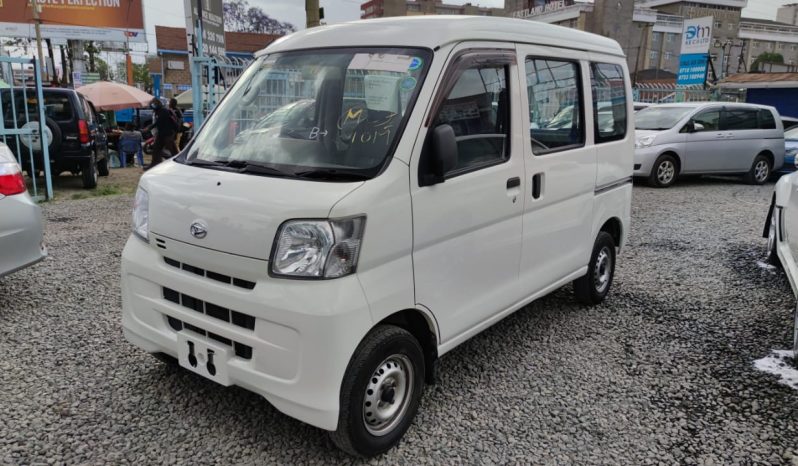 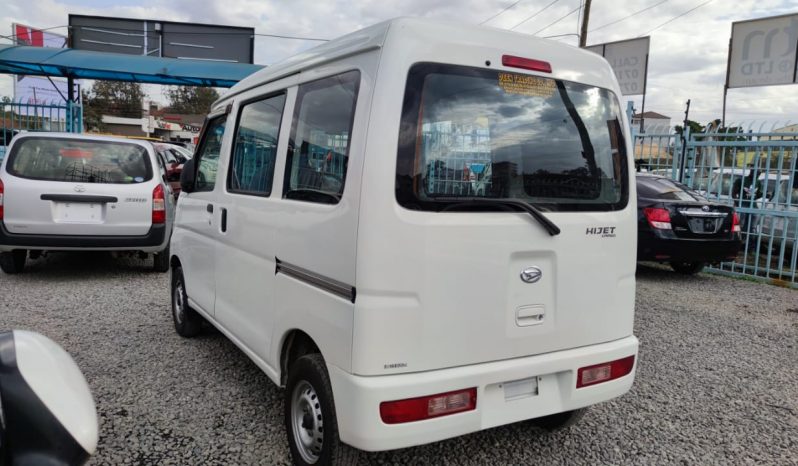 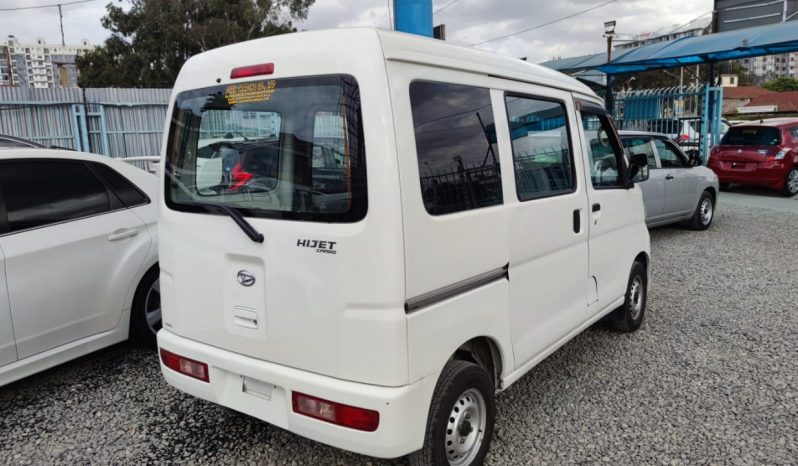 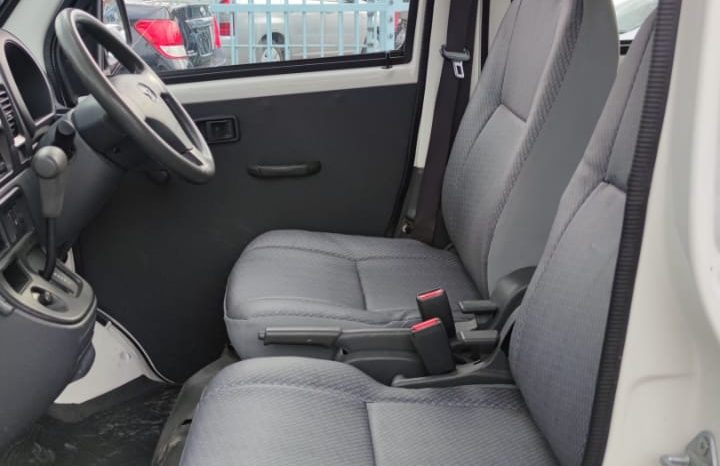 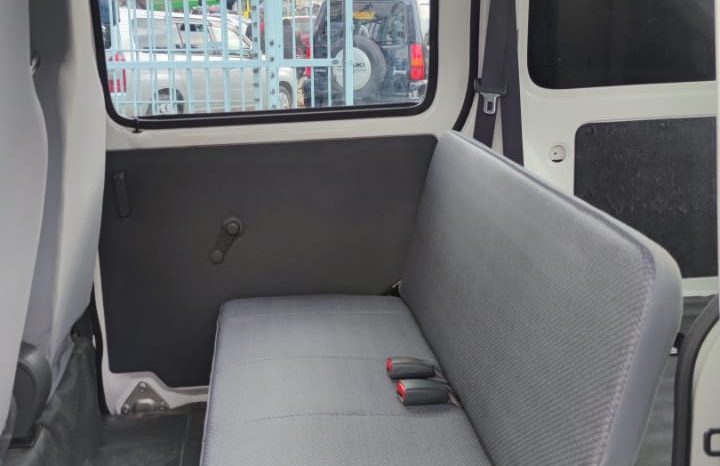 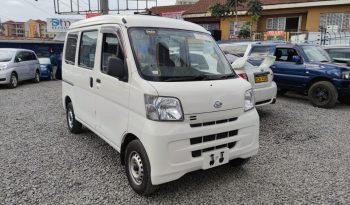 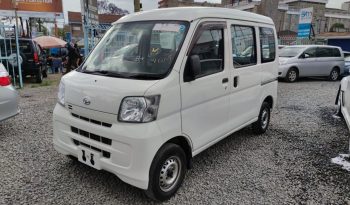 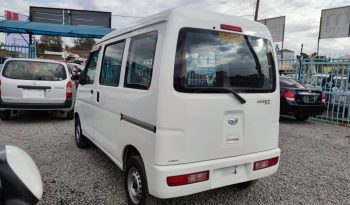 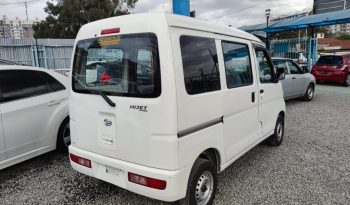 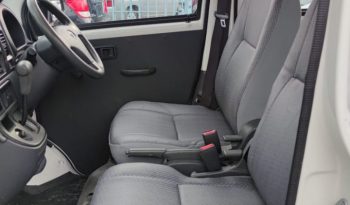 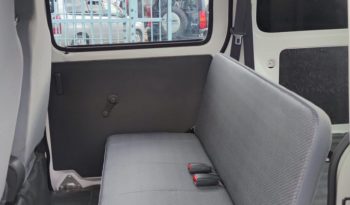 The Daihatsu Hijet is a cab over microvan and kei truck produced and sold by the Japanese automaker Daihatsu since 1960. Despite the similarities between the Hijet name and Toyota‘s naming scheme for its trucks and vans (HiAce and Hilux), the name “Hijet” has been in use for Daihatsu’s Kei trucks and Microvans since 1960, over two decades before Toyota took control. “Hijet”, when transliterated into Japanese, is very similar to “Midget“, one of Daihatsu’s other mini-trucks. According to Daihatsu, the name “Hijet” was created to imply that the vehicle offers higher performance than the Midget.[1] The Hijet competes in Japan with the Honda Acty, Mitsubishi Minicab, Nissan Clipper, Subaru Sambar and Suzuki Carry. 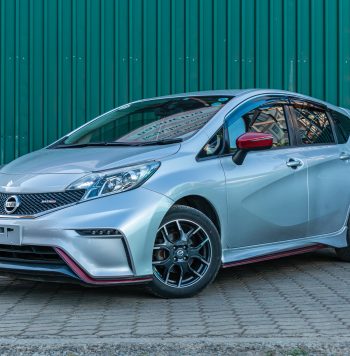